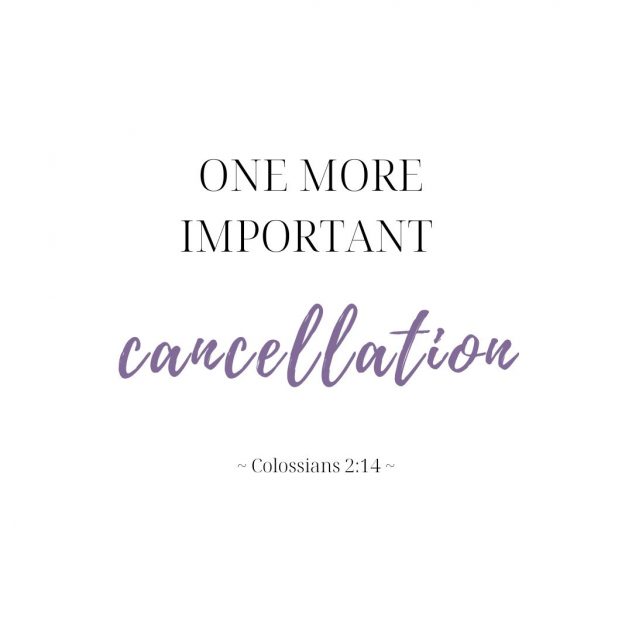 Is your Easter Sunday going to look a little different this year?

Every year on Easter Sunday, our extended family begins our resurrection celebration with a sunrise service.

At the end of a low-maintenance gravel road, 20-30 people–depending on the unpredictable spring weather—gather on the highest point in town. Strangely, or perhaps fittingly, the highest point of this village, nestled in the grasslands of the Midwest, is in the cemetery.

On the coldest mornings, we huddle beside a row of cedars that block the wind. We sing the same songs and hymns with tired, early-morning voices. No vocal warm-ups. No instruments. Just wrinkled song sheets that have circulated through the same hands year after year. Some of them are printed in purple, indicating they originated from that ancient relic called a ditto machine.

After we’ve shivered and scared off the wildlife with our singing, we drive three blocks to the church where the same group of ladies has been awake since the wee hours preparing a counter full of breakfast goodies. There are egg bakes labeled as “ham,” “sausage,” and “spicy sausage.” Cinnamon rolls and sticky buns–with raisins and without, with pecans and without—steam in their respective pans. A pile of biscuits teeters beside a crockpot of gravy. And at the end of the line, for the most discriminating and suspicious guests, there is a very safe pile of buttered toast—too much food for a few dozen people.

If that weren’t enough to make it feel like a feast, Easter grass runs down the middle of the long tables hiding chocolate eggs for dessert.

It’s a tradition I’ve done nothing to create. I’ve merely enjoyed it for the past 22 years. (Make that 21. One year, when I had a newborn, I skipped it and used my baby and the cold weather as my pass.)

But this year, like many other traditional Easter services, it’s canceled. 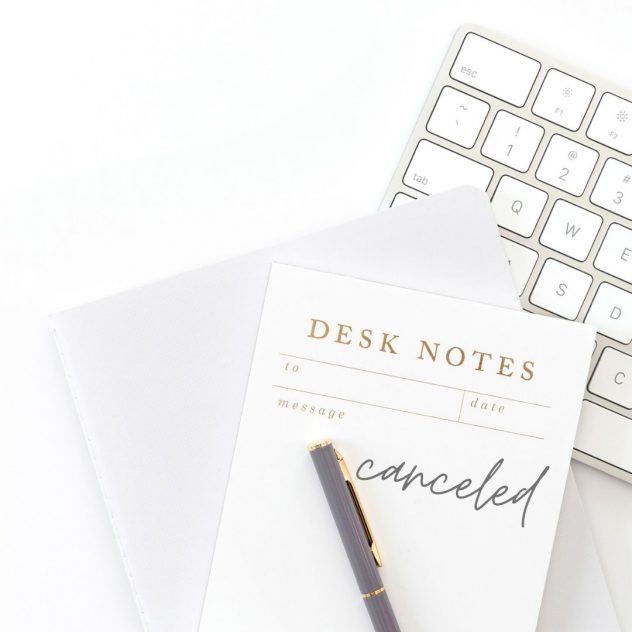 The village is Rural–with a capital R. Cell service is poor. Although I suspect on the cemetery hill, you might have a couple of bars. Besides that, the average age of the parishioners is…well, let’s just say they didn’t grow up with cell phones. Neither did their children. And without the grandkids home for a visit, streaming the sunrise service isn’t really an option or a priority.

I suspect there may be a few rebels who will gather there on Easter morning though. They’ve survived wars, drafts, dustbowls, and depressions. They’ve buried children, spouses, and parents, and—right or wrong—an unseen virus seems inconsequential.

We know we’re in for a different kind of Easter this year.

I think of Jesus’ disciples, though. They journeyed from Bethany to Jerusalem every day, assuming the week would culminate with their traditional Passover celebrations. They’d sing the same songs—from memory and not song sheets. They’d eat the traditional meal with the same symbolic foods—lamb, bitter herbs, sweetened apples, wine, and bread. But they would remember that evening as the most devastating night of their lives.

As Jesus was ushered to his execution by a gang swinging clubs and swords, his closest friends fled. Passover celebrations, for the disciples, were canceled.

When the arresting mob grabbed one of Jesus’ disciples by the collar, he wriggled free of his robe and escaped, naked. In deep humiliation he must have rushed through the grove hiding in the shadows of gnarled tree trunks, shocked that the night had ended like this.

Peter fled with blood from a man’s ear drying on his knife.

The rest of them hid in Jerusalem’s spare rooms and alleys.

The celebration was canceled.

But what they didn’t understand was that God was orchestrating another cancellation.

There were cosmic charges leveled against the disciples. Instead of dying with Jesus in solidarity and loyalty as they had so recently promised, they each panicked. In fear, they reasoned it would be better to live without Jesus than to die with him.

They committed cosmic treason. Denial. Desertion. Self-preservation at the expense of a loved one.

But while we–and the disciples–were making well-reasoned excuses and rationalizing sin, Jesus was crucified in our place.

The sin was ours, but he suffered for it. He accepted my sentence, endured my punishment, hung under my charges, and died in my place. And Christ’s punishment for my sin was acceptable to God.

“He canceled the record of the charges against us and took it away by nailing it to the cross” (Colossians 2:14, NLT).

Jesus said, “It is finished.” God forgave us all our sins.

At the cross, Jesus initiated an unfair trade. In exchange for my record of sin, he held out his own holy, perfect record to me and said, “Here, this is for you. Take it and claim it as your own. It’s a gift.”

God’s gift of grace to us in Christ can’t be canceled or retracted.

Such a permanent gift turns panic into preaching. It clothes naked cowards with clean linen robes. Rebels become sons and daughters. It is the reason we remember Christ’s crucifixion as “Good Friday.”

If your Easter celebrations were canceled, let it be a precious reminder that sin’s power and penalty are canceled too, but God’s gifts of forgiveness and grace continue as planned.

Get your free e-devotional for Holy Week –>Rediscovering Holy Week: A 5 Day Devotional. 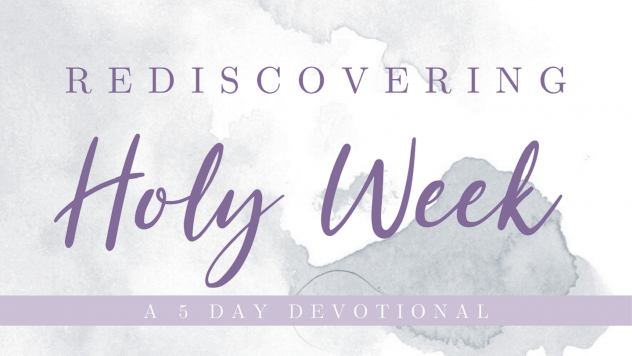