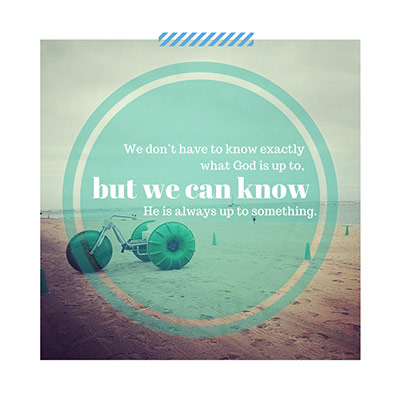 I’m Shauna, and I help worn-out Christians find permanent rest and relief by retelling gospel stories that display Jesus’ kindness toward ordinary people like you and me.

Saw this trash in the ditch. Thought it was a fitt

Kurt is on my picture-taking bandwagon. He sent me

Not sure what to do? Neither was I when I received

Even the wild ducks are busting out of quarantine