It’s always risky to share a hotel room with a stranger. Some would call it crazy. But I did it anyway. Lest you think I’m completely out of my mind, the risk was mitigated by the fact that my roommate and I were both women attending a Christian Writers conference in Estes Park, Colorado.

By the time we met on that May evening in 2014, I was exhausted. I had driven eight hours, located registration, lodging, dining and classrooms, and attended a pre-conference session. When the first key-note speaker that evening was finished, I unpacked my rickety Honda and hauled my stuff up the stairs to our room. Since spring in the Rockies can be unpredictable, I had packed for every temperature and was advised to dress in layers. I waddled into the room looking like a coat-tree with bags, backpack, and purse dangling from my arms and a fist full of conference papers.

Deb Moerke was the quintessential professional. She was real estate agent. At age 63 she was fit as a fiddle since she worked out with her personal trainer–her daughter—every Thursday. I was 23 years her junior and huffing and puffing on the sidewalks of Estes Park like I’d been sitting on a couch for the last decade. Colorado’s elevation is always a smack in the face to this flat-lander.

We were both tired but excited to be attending our first writers conference. While we visited, we unpacked, swapped travel stories, and scrolled through family photos on our camera rolls. Eventually we were in pajamas having a grown-up slumber party when Deb politely asked the question you expect when you attend a writer’s conference.

“What are you writing?”

You’re supposed to have a canned answer prepared before you arrive. It should be clever and interesting. If you do it correctly, somebody important will snatch up your book idea like parade candy and make it into a book with your name on it. It’s called an elevator pitch, because you ought to be able to communicate it in the time it takes to ride from the first to the third floor.
But I had not perfected mine. I didn’t really know if I was a writer or if I was just a busy mom with a brain full of silly ideas who saw an opportunity for a kid-free vacation in Colorado. So, I babbled about a series of Bible stories retold based on unlikely examples of faith in the gospels.

“I’d like to title it Remarkable Faith,” I said. We had crawled into our respective beds, continuing our conversation by the light of the lamp between us when I returned the favor and asked, “How about you? What are you writing?”

“Well,” she said, “My husband and I used to be foster parents. We fostered about 140 children over the years.”

And without a fancy elevator pitch she had my full attention. I’m not going to sleep until I hear the end of this, I thought. We talked into the early morning hours. We were both former foster parents. Hers was a story of radical obedience, unfathomable heartbreak, and unbelievable, real-life plot twists. I could hardly sleep. Finally, I drifted off thinking, “Only God could write that story, but it sure needs to be told.”

Five and a half years have passed. Today, it is my absolute pleasure to tell you about Deb’s book, “Murder, Motherhood, and Miraculous Grace: A True Story.” 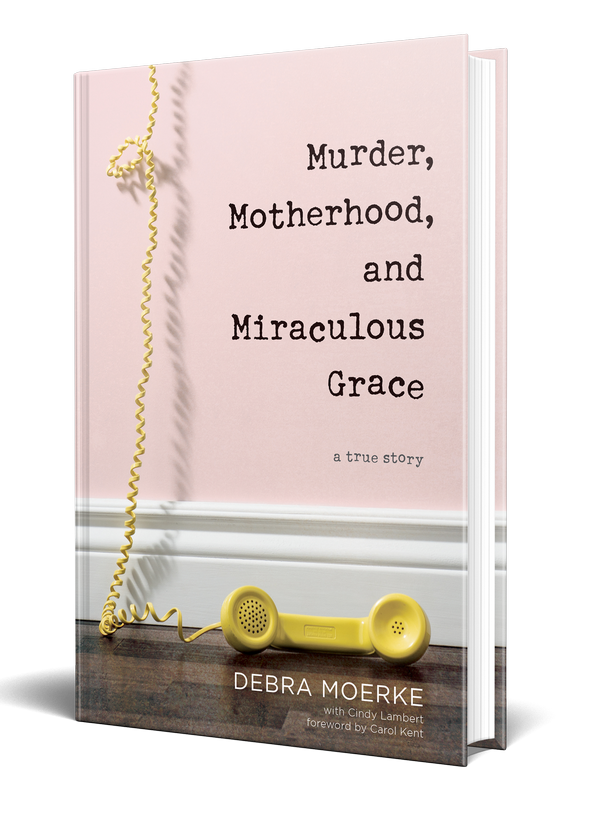 Her story reminded me of a parable Jesus told. He said, “Everyone who hears these words of mine and puts them into practice is like a wise man who built his house on the rock. The rain came down, the streams rose, and the winds blew and beat against that house; yet it did not fall, because it had its foundation on the rock” (Matthew 7:24-25).

Deb and her husband Al built their house and life on the rock of Jesus Christ. They fostered children, hosted students from a local school for the deaf, and helped struggling friends by temporarily caring for their kids. 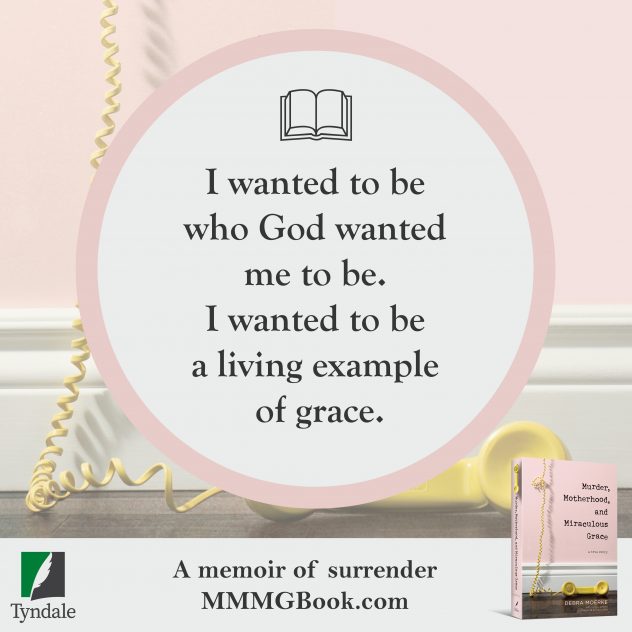 If I had known the Moerkes at the time, I would have expected God to spare them the steady rain, threatening floods, and repeated battering by the winds of tragedy.

They were not spared. While they were grieving and reeling, God made a mind-bending request, and Al and Deb said yes.

Their story rocked and inspired me. Murder, Motherhood, and Miraculous Grace is a testament to the undeniable, unexplainable, palpable presence of God. He empowers radical obedience and provides miraculous heart change even when the tragedy remains.

'Murder, Motherhood, and Miraculous Grace' is a testament to the undeniable, unexplainable, palpable presence of God who empowers radical obedience and provides miraculous heart change even when the tragedy remains. @shaunaletellier Click To Tweet

In places, the book is difficult to read. As the title implies, a brutal, and unnoticed, murder occurred. But long after the journalists had printed stories and the judges had hung up their robes, God wove redemption into tragedy, and we are witnesses to His glory.

In Deb Moerke's story, God wove redemption into tragedy, and we are witnesses to His glory. @shaunaletellier reviews 'Murder, Motherhood and Miraculous Grace.' Click To Tweet

News feeds are littered with devastating catastrophes, but Deb’s story is proof that God deploys his obedient, ordinary people to tend to the carnage so he can bring redemption from rubble.

I invite you to get your copy here.

Deb in her own words: 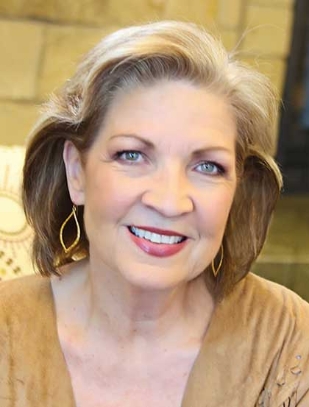 Debra Moerke and her husband, Al, were foster parents for eighteen years, taking in more than 140 children. Debra has served as the director of women’s and children’s ministries of the Central Wyoming Rescue Mission; the executive director of a Christian crisis pregnancy and counseling center; a jail guard; and a jail chaplain. In 2017 she graduated from Gateway Seminary in California with a certificate in Christian ministries. She is currently an associate real estate broker and owner of Stratton Real Estate. Debra and Al live in Casper, Wyoming and have six children and seven grandchildren.