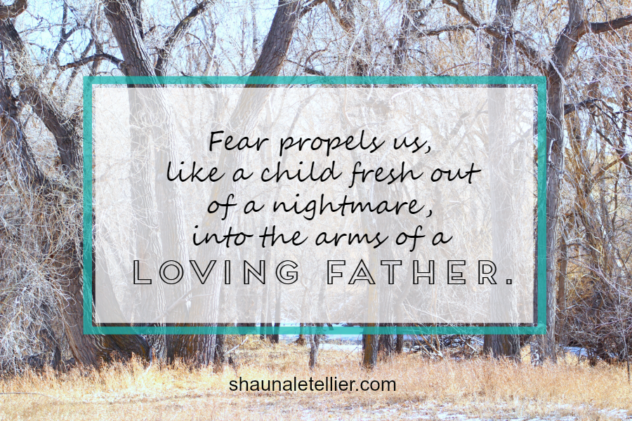 The wind ruffled the water and the sails began to flutter. Andrew, weary at the oars, cracked open one eye, and closed it again. There was little to see in the dark, but the moon lit up the white crests billowing across the lake.

When a gust of wind lashed him with the tail of a loose rope he snapped awake.

“Peter?” he called to his brother, half in warning, half in question. The only answer was in the crack of the sail stretched to its limit by a blast of wind. Peter clamored over his bench toward the mast to loosen the sail. “It’s gonna be a squall” he hollered.

Driven rain pricked the back of his neck. Andrew shivered.

Boats and fishermen were often lost on this little lake when sudden storms stirred up the basin of Galilee. As clouds rolled in to cover the moon, the silhouettes of the other boats disappeared. “Back to shore!” called Andrew. He stood to help, but when he did a rushing wind thrust the boat to one side and threw him back to his seat.

Another blast whipped the sagging sail out of Peter’s arms and a wave sloshed over the side. The boat lurched upward on the crest of a swell, and tipped downward toward the valley between them. Andrew lost his grip on the oar and found himself sliding toward the bow, water rushing down the deck as he clawed his way back to his oar.

But it was gone.

Without warning another wave crashed in on them, and for a moment they were nearly submerged.

The boat surfaced as it was heaved upward by a wave. It leaned to one side and the wave drained from the boat, while pounding rain continued to fill it.

Peter clung to the mast with the sail wadded round it to keep the storm from grabbing it again.

The scant cargo had washed over with the first swamping wave. There was nothing to dump to lighten the boat, and the waves and rain made it heavier every moment.

Lightning lit the sky occasionally and when it did, Andrew counted silhouettes. Six men had left the shore in this boat. He counted again. Five.

Andrew’s eyes darted from the left to right side of the boat looking for any sign of someone dangling off the edge or thrashing overboard.

Then by the flash of the lightning, he found the missing man. Tucked under the curvature of the stern, on the leather bench was Jesus. Still sleeping.

Rain pounded the deck and smattered the throbbing sea.

Andrew screamed, “Master!” A clap of thunder cut him off. “Master!” he tried again. “We’re going to drown!” There was no answer.

Andrew stared into the stern, waiting for lightning, hoping to see Jesus stir.

All of them, still anchored to their posts, hollered their own warnings and pleas, “Lord, save us! We’re drowning!”  Finally, Phillip let go of his post, and as the bow of the boat rose with the swell, he slid to the stern and nearly slammed into Jesus

Phillip grabbed a rope for stability and shook Jesus with his free hand. He hollered over the roaring storm, “Teacher, don’t you care if we drown?”

The boat plunged downward again, and this time, Jesus was awake for it.

The disciples are about to die and Jesus is sleeping. Their exhausted Prince of Peace, unhurried, unworried, but not unconcerned.

It seems to us a cruel irony that the Prince of Peace would allow such turmoil in their lives or in ours. We know in our heads, “He’s got the whole world in his hands,” but a quick look around gives us reason to question.

When our circumstances are stormy, and fear thrashes around, we often cry with the disciples, “Don’t you care?” We are scared and he is silent.

And yet, fear propels us, like a child fresh out of a nightmare, into the arms of a loving father. We throw ourselves at him, even with hints of accusation.

And what is Christ’s response? He shows himself awake to the need and sees we are in perfect position to witness the magnitude of who he is.