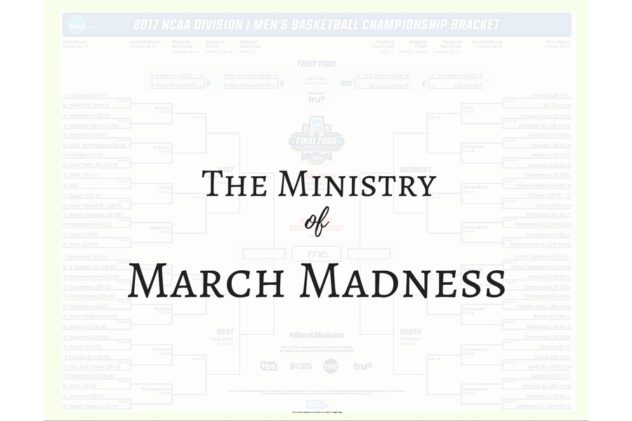 Basketball and I have a dismal history.

But I married a basketball player—a small-town, high school stand-out, I’m told. My basketball history is less stand-out-ish. I remember sort of  watching exactly one basketball game. Lakers versus Celtics. It was a high stakes game. Die-hard Lakers fans like my brothers sported purple and yellow high-top sneakers for the entire season in an act of loyal devotion. It was Bird versus Magic, and I was nervous.

Why? I have no idea.

I just desperately wanted the Lakers to win because everyone else did. In fact, I wanted them to win so badly, I couldn’t even watch. After checking the score, I’d run to my bedroom to frantically work on my knotted bracelet of embroidery thread. It was the best remedy for my tattered nerves.

In seventh grade I “went out” for basketball. It seemed a logical decision after such an emotional experience with that Lakers’ game I sort of watched. But I didn’t understand all the talk about running the offense, and playing defense because—ahem—I didn’t know the difference between offense and defense.

Apparently the coaches assumed such facts were a given for seventh grade girls. They might have explained it, but I was probably talking, or worrying about how I looked in gym shorts. Somehow, I missed it, and basketball was very confusing. I lasted two weeks, and then I quit.

Several years later as a high school cheerleader, I was finally able to sort out the confusion. Offense: put the ball in the hoop. Defense: keep the ball from the hoop.

Since then Kurt and I have watched a lot of practices and games. Kurt has tutored me in the basics, and I’ve learned a ton from my boys and their coaches.

But it still came as a shock to my entire family when, for the first time in my life, I filled out a NCAA bracket.

March Madness. Until a couple years ago I thought it had to do with St. Patrick’s Day.

So why did I do it? Primarily for entertainment value for me and for the boys. When they laugh about my predictions, I laugh at their utter disbelief that I could have picked THAT team! We are making memories.

I’m a huge fan and follower of our local 5th, 7th and 8th grade teams, but I can’t recall the last time I watched an NCAA game, so their incredulity is warranted. I didn’t really know what I was doing. Thankfully the NCAA listed each team’s record. I loosely based my picks on each team’s record but failed to take ranking into account. (So that’s what those little numbers were!) I chose a few random upsets for my own entertainment.

My youngest looked at my bracket and gave a humored “Pffft.” He ran to his brother’s room and I heard him say, “Guess who Mom has playing in the second round!!” There was a pause and then cackling laughter. They both came to the kitchen where I was carefully (or not) making my predictions, to see if it was as bad as they thought.

I played the part. “Hey, no cheating! You can’t look at my bracket!” More incredulous laughter. “I’m writing my name on here so no one tries to claim it.”

They rolled their eyes and assured me, “No one will take your bracket. “

I’m not without my sources though. I heard Kurt say Vegas picked Duke to win it. I reasoned that Vegas has a vested interest in folks losing, so I picked Kansas to win simply because I have roots in the Sunflower State. Looks like Vegas and I were wrong.

And even though Kansas didn’t win, I still feel like I did because we still has shared experience + family memories + laughter.

This is the ministry of March Madness. I’m taking one for the team. The family team. If someday my boys sit around the living room and recall “the year mom filled out a bracket,” my efforts will not have been in vain. If being the butt of every NCAA prediction joke means we have shared experiences and family memories, I win.

Sometimes the ministry of motherhood looks like teaching, nurturing, and feeding.

Tell me about your atypical, unconventional ministry to your family!