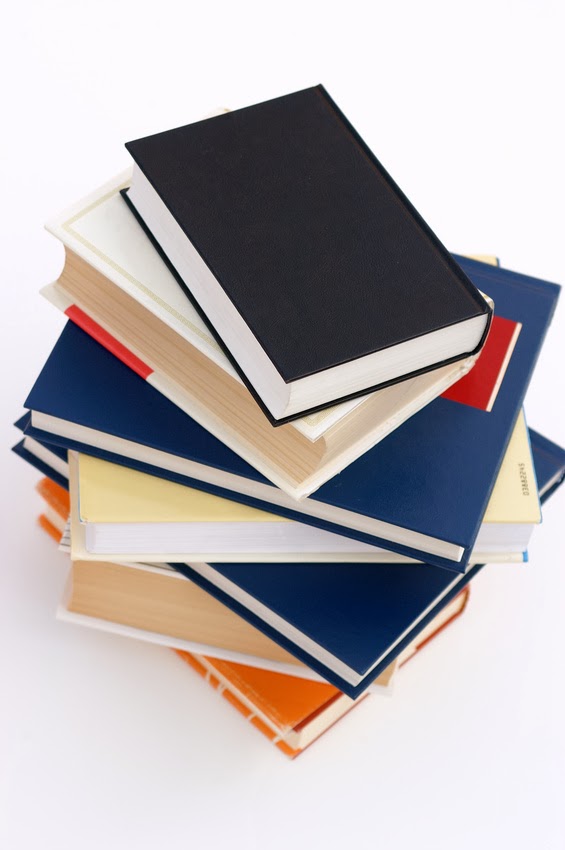 I used to set New Year’s Resolutions every year. Like a recurring nightmare, “lose weight” always topped the list. But after 20-something-ish years and three children…well, let’s just say I crossed it off the list as if to say “never mind.”
But I do like knowing I’ve accomplished something during a year, and something had to replace it as a resolution.
So when my kids grew out of board books, I decided to broaden my literary horizons beyond Cuddles the  Cow and Good Night Moon. You know, grown-up books. The kind with pages that tear and words that don’t rhyme. So, a few years ago I resolved “to read more books.”
Apparently there’s something to that admonition to make measurable, specific resolutions, because that year came and went, and I had no idea if I’d read more books.
Not to be deterred (after all, “loose weight” had a 20 year list tenure!), I put it on the list again the next year.
Maybe I should make it “measurable” this year, I thought. So I modified the resolution: “Read one book each month.” At the end of the year I knew I’d read some books, but I had no idea how many.
Last year I finally got smart and resolved to “Keep track of the books I read.” And while I did not “lose weight,” I DID keep track of the books I read!!
So here, in the order I read them, with my favorites in bold, are the books I read in 2013:
Who Do You Think You Are?, Mark Driscoll
Permission Marketing, Seth Godin
Same Kind of Different as Me, Ron Hall & Denver Moore
Five Conversations to Have with Your Son, Vickey Courtney
The Prodigal God, Tim Keller
Lineage of Grace: Ruth, Francine Rivers
Sticky Faith, Powell & Clark
A Window to the World, Susan Meissner
The Meaning of Marriage, Tim Keller
Truck: A love story, Michael Perry
Christ in the Chaos, Kim Crandall
Cleaning House, Kay Wills Wyme
A Million Little Ways, Emily P. Freeman
The Weathering Grace of God, Ken Gire
The Greatest Gift, Ann Voskamp
The Lost Letters of Pergamum, Bruce W. Longenecker and Ben Witherington
*****
Bolstered by success, I resolved again this January to “Keep track of books I read.” Thankfully, my mid-quarter-ish assessment reveals I’m on track.
Here is my partial list for 2014 along with my two-cent review:
Son of Laughter, Fredrick Beuchner (A strange read for me. Life in the Old Testament was not very tidy.)
Die Empty, Todd Henry (Awesome title. Kind of self-help-y, but many ideas for making the most of your life and time.)
Desiring God, John Piper (Not an easy read for me, but an awesome paradigm shift for Christians! So glad I read it.)
So here’s to two consecutive years of keeping a resolution.
What are you reading? Any suggestions for my list?
Share
Tweet
Pin
0 Shares