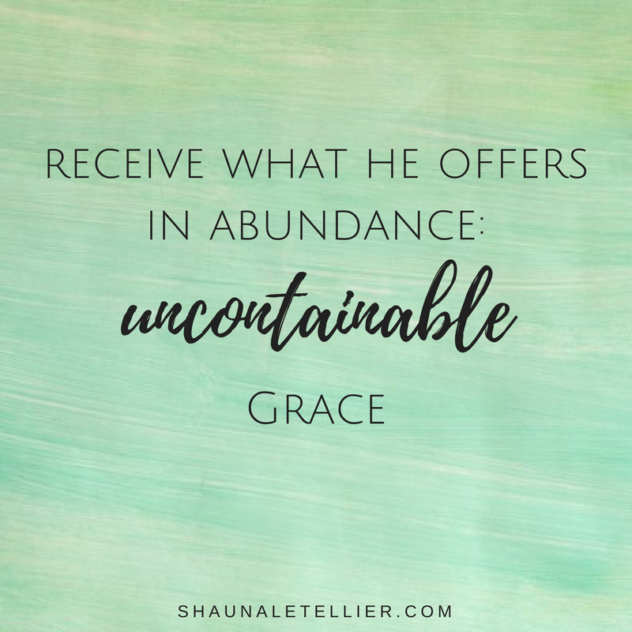 The rest of them stopped fiddling with nets and oars, ropes and sails. They looked from one to another, too tired to think and too cautious to hope.

All seven of them maneuvered all angles of the ropes and brought it close. The boat lurched to that side, and the dark surface shattered by the splashing of tails and fins.

The first time Peter saw the message illustrated, he was frightened by Jesus’s power.  “Go away from me! I am a sinful man,” he said. But three years of walking with Jesus changed his response. Instead of begging Jesus to leave, Peter’s only thought was to rush to Him. Even if it meant a morning swim.