The seven of them heaved fish, nets, ropes, and baskets up the shore to begin untangling fins and sorting by kind and size. 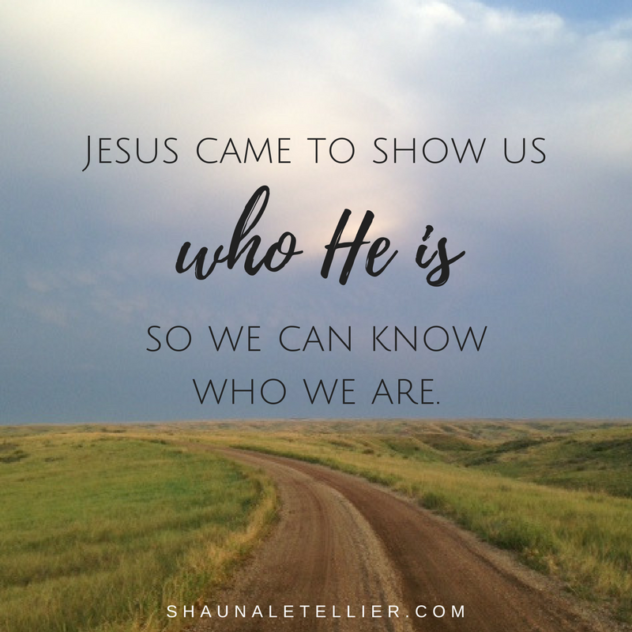 But on this day–after they had seen Jesus alive and after he had filled their nets with fish–no one dared to ask Him who He was.