Sometimes the world seems scrambled. A lot of the time actually. It’s hard to understand why things happen or why they are allowed to happen.

I’m regularly taking refuge in this fact: chaos in the world does not mean Christ is not at work. 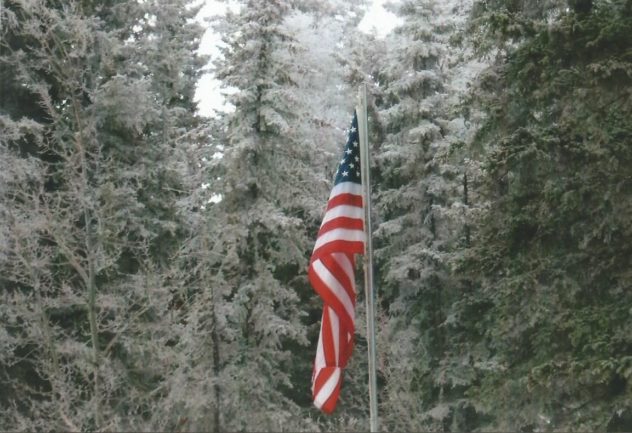 We’re just one calendar flip away from Christmas, and just two weeks from the first Sunday of the season of Advent.

The world seems a little dark as we look toward preparing and celebrating Christ’s coming.

But I’m reminded that Christ came in the dark of night, to a dark world.

Sherwood Wirt, Christian journalist, author, and founding editor of Decision Magazine wrote about the dark times into which Jesus was born:

The people were being heavily taxed and faced every prospect of sharp increases to cover the expanding military expenses. The threat of world domination by a cruel, ungodly, power intoxicated band of terrorists was ever just below the threshold of consciousness. Moral deterioration had corrupted the upper levels of society and was moving rapidly into the broad base of the populace. Intense nationalistic feeling was clashing openly with new and sinister forms of imperialism. Conformity was the spirit of the age. Government handouts were being issued with increasing lavishness to keep the population from rising up and throwing out its leaders. Interest rates were spiraling upward in the midst of an inflated economy. External religious observances were considered a political ascent. An abnormal emphasis was being placed on sports and athletic competitions. Racial tensions were at the breaking point. The one in charge of the nation was now approving the deaths of babies. In such a time and amidst such a people, a child was born to a migrant couple who just signed up for a fresh round of taxation, and were soon to become political exiles. And the child who was born was called, among other things, Immanuel God with us. *

Though varnished nativity sets and sentimental carols have polished up the dark world that God sent Jesus to save, this historical summary from Wirt was a reminder to me that the times weren’t so different.

In fact, the people in the Christmas story weren’t so different either. They were humans, just like you and me. 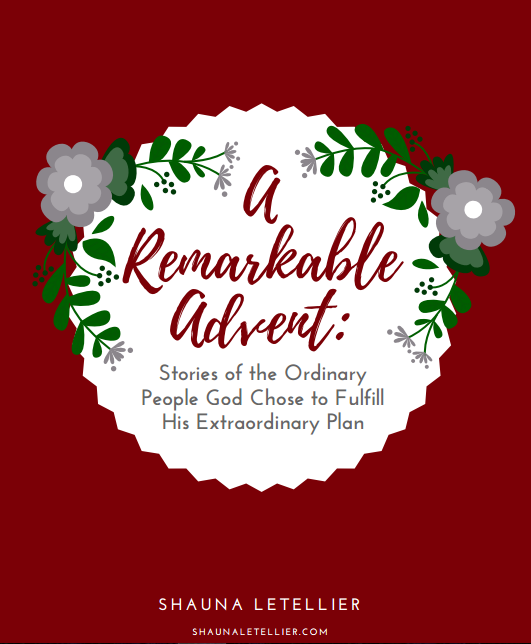 That fact fascinates me!

So much so that I took a long, slow, imaginative look at the Christmas story and complied an Advent devotional called A Remarkable Advent: Stories of the Ordinary People God Chose to Fulfill His Extraordinary Plan. And my publisher went and transformed it into a lovely eBook!

I know it seems a little early to be speaking of Christmas, but if Walmart and Hobby Lobby are any indication, Christmas is mostly here. 😉

If you’d like to take a thoughtful stroll through the familiar Christmas story this year throughout the season of Advent (Dec. 1-24), you can sign up with your email address below to receive your free eBook, A Remarkable Advent. Or you can find out a little more about it by clicking here.

Perhaps a fresh look at the familiar Christmas story will give us the courage to live as lights, and to show up in the dark, just like Jesus.