The first election cycle I remember paying attention to is only memorable to me because of the fear I had as I watched the results roll in. The votes were tipped toward the candidate that wasn’t “our guy.” And “we” lost.
I had listened to radio broadcast, news reports, and the adults in my life talk about what kind of world we’d live in if “our guy” lost.

And when “our guy” did lose, I half expected to wake up a political exile. 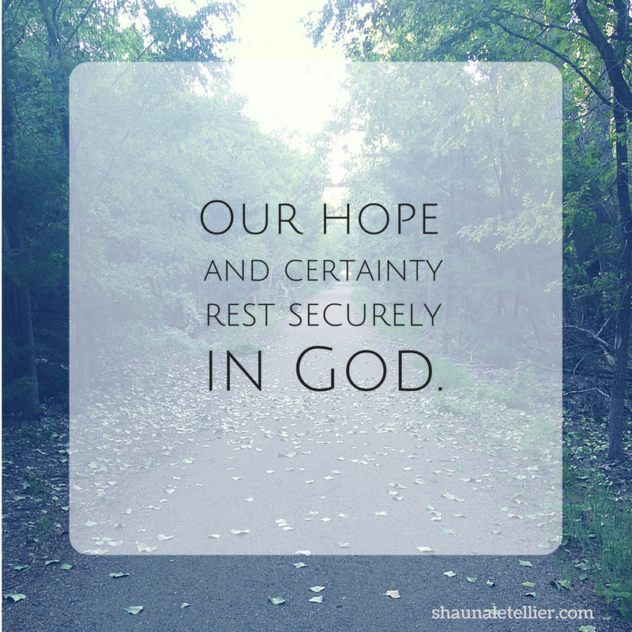 I know the people around me didn’t mean to be fear mongers. They were just expressing concerns, talking them out, and encouraging folks to exercise their right to vote. But the unintended consequence was that I was scared.

It’s a difficult beam to walk when the screens and airwaves around our kids are filled with people sometimes literally screaming about the havoc and doom that will befall our country if so-and-so is elected. And while I’m so grateful we have the privilege to participate in the process—no matter how ugly—I’m finding it’s more important to present democratic process to my kids with far less hysteria.

They’re paying attention much younger than I was. And I suppose it’s due to the collective public fervor and angst.

They’re repeatedly asking, “Mom, who are you going to vote for?”

And I owe them a well-reasoned response as well as responsible example.

To quote King Solomon, “What has been will be again, what has been done will be done again; there is nothing new under the sun.” {Ecclesiastes 1:9}. I maintain that if Solomon were living in 2016 he would have a huge following on twitter. He summarized the election cycle in 102 characters, counting spaces.

Perhaps we will see what we hoped we’d never see. But God has seen it all, and for centuries he’s been guiding his children through the roughest political and literal waters.

He will make a way, not necessarily for your candidate, but for his children and his plan. He will make a way for his people to connect and his gospel to spread because no plan of his can be thwarted.

Andy Stanley had a little video clip circulating where he repeatedly chided the adults in his congregation to, “stop scaring the children” with all the doom and gloom hysteria. We might tell our kids “God is in control,” but if we run around frantically posting and bantering as if we’re afraid he’s fallen asleep on the job, then we’re living incongruent lives. Kids will notice, and they will believe our actions long before they believe our words.

Throughout Scripture God’s people are told, “Do not be afraid.” So clearly, he knows our tendencies.

It sounds silly, and maybe I was an extra sensitive teenager hopped up on teenage angst before I even started watching the election results. But I’m guessing the kids who are listening these days might be a little worried when they wake up November 9th regardless of what happens.

Let’s teach our kids by our words and behavior that we have serious responsibilities where our country is concerned. But let’s also make it clear that our certainty and hope are not in a volatile candidate, a tumultuous party, or a divided country. Our hope and certainty rests securely in God.

If your soul sometimes feels ragged and you’d like to get a little rest and relief in your inbox,

please sign up below to receive these posts via email.